Kourtney Kardashian from Keeping Up With The Kardashians just turn 42 years old, and her new lover Travis Barker showed his love for the birthday girl. However, fans found his birthday post to be a bit cringeworthy.

Recently, Travis took over his Instagram to shares some pics and videos with her lover Kourtney as it was her 42nd birthday. The post had included pics of the pair kissing and holding each other. However, there was one video in the post where the reality star could be seen sucking on Travis’s finger and it seems like many viewers found it cringe and inappropriate.

Later, when one Reddit user reposted a screenshot of Travis’s new IG post and captioned “Travis just posted a pic of him and Kourtney together.” Many fans came forward and comment things such as “Lol he posted more than just this picture….the video at the end,” “I just went to look and I wish I didn’t,” “puuuke,” “I absolutely hate that video of her sucking his finger so unnecessary.” 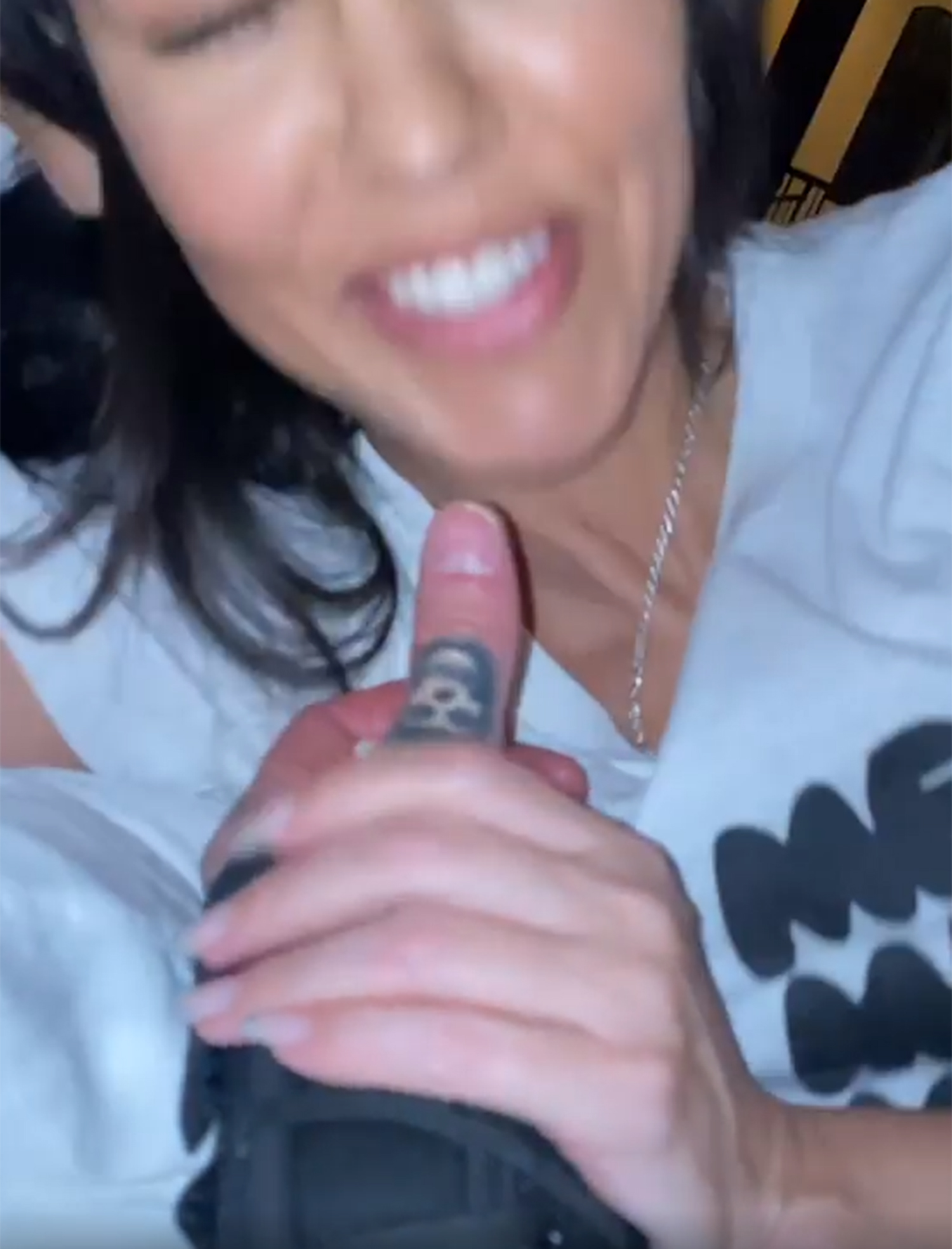 One of the users even mentioned Kourtney’s past relationship by saying, “The last slide of the video was a little much lol but it’s really nice to see her happy with someone. We never saw stuff like this when she was with Scott or Younes.” Another wrote, “I don’t understand why two 40 year olds need to post this kind of PDA for their millions of followers. Ok the cute coupley photos are great, but the sucking video? Totally inappropriate and gross. Wasn’t a fan.”

Posted by Aniket Macwan - February 21, 2021 0
Kim Kardashian has been spotted with her wedding ring before she files for divorce from Kanye West. Kim Kardashian, 40,…

Posted by Aniket Macwan - December 22, 2020 0
Celebrities have always been targeted by fans for their lifestyle decisions and daily choices. The same thing has been happening…

Posted by Vinay Patel - February 12, 2021 0
Kim Kardashian will be spending Valentine’s Day with her kids, while having a divorce plan in place, according to a…

’90 Day Fiance’: Big Ed Brown Shares Behind The Scenes Video Of His Trip To The Philippines

Posted by Sana Khan - April 29, 2021 0
One of the most controversial cast members to appear on 90 Day Fiance, Big Ed Brown recently shared a behind-the-scenes…