Finally, the Keeping Up With The Kardashian star Khloe Kardashian has moved out of her beautiful, magical mansion. But before saying the last goodbye, the star has given her fans a tour of her amazing home.

A long time ago, Khloe had brought this mansion from Justin Bieber and last month she came up with the idea of selling the house. There is no doubt that the star has spent some of her best days in this house, growing old and creating memories. The Calabasas mansion was owned by famous celebrities and Khole had brought this house for $7.2 million.

The house has been sold for $15.5 Million which is double the amount that the TV personality had paid for. The original selling price of this amazing property was $18.95 million but despite being sold in a little less, it does make a huge profit. Although, it looks like the KUWTK star is not so interested in the profit because she had a tough time saying goodbye to her house. 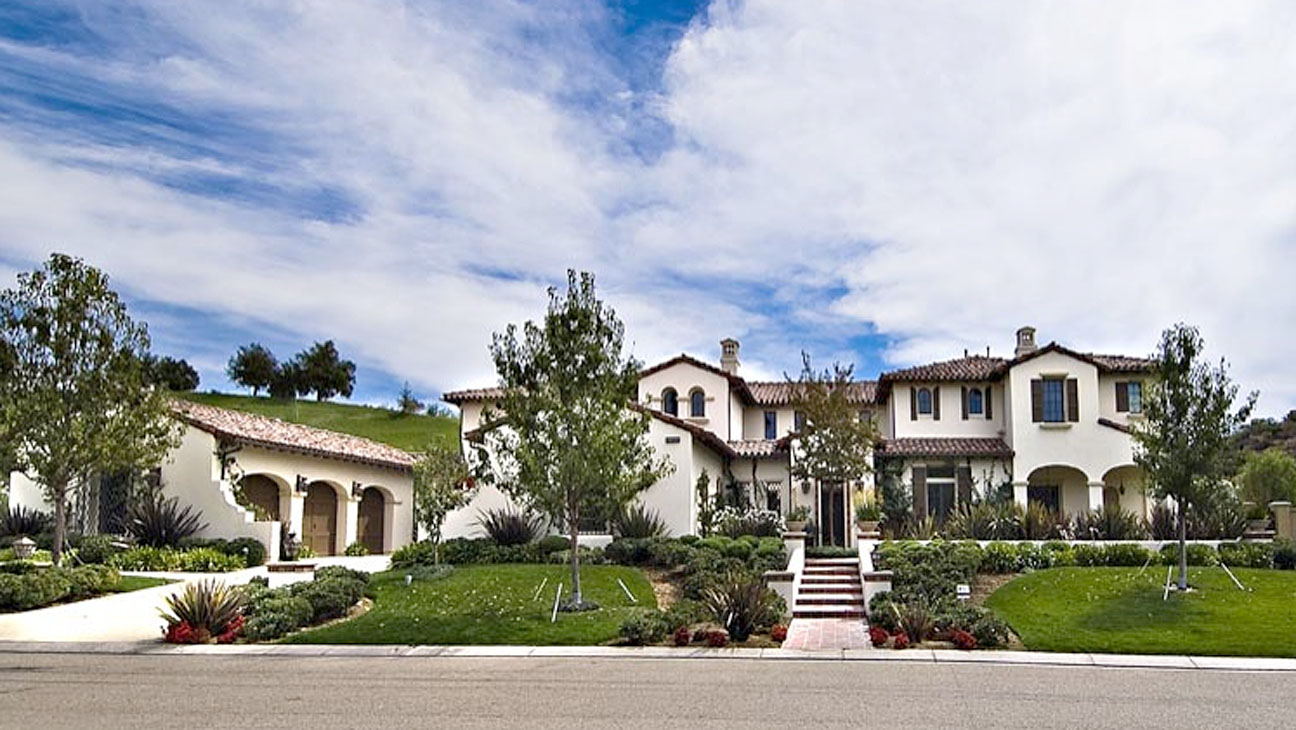 Despite that Khole says that she is happy for the new owners, but everyone could clearly see that her last day in the house was a bit devastated. Fortunately, many KUWTK fans got a chance to admire the house before she leaves. The Good American founder had given a walk-through tour of her house to her Instagram followers where she had shown huge empty rooms, high ceilings, and big windows via Instagram stories.

The emotional part came when the American model saw the room with her baby girl’s nursery. This was a very special place in the house for her because there was True’s first year and now nobody is there it is all clear. Later, she went on capturing the whole tour outside, giving her followers a chance to see the view of her beautiful garden. Khole,36, says “I can’t wait to recreate at another home. I’m probably such a loser with how much I love gardening landscaping, but it’s just magic. I love flowers. They make you happy!”

There is no chance that after having such a memorable tour, the reality TV star won’t stop thinking about the Calabasas house.

’90 Day Bares All’: Yazan Reveals He Is Engaged To A New Woman After Split From Brittany Banks

Posted by Aniket Macwan - April 5, 2021 0
The former 90 Day Fiance star Yazan Abu Harirah recently reveals that he is engaged to a new woman after breaking up…

Posted by Aniket Macwan - December 15, 2020 0
After rumors spreading around that the 90 Day Fiance: The Other Way couple Brittany Banks and her boyfriend Yazan Abu…

Teddi Mellencamp Won’t be Returning to ‘RHOBH’ After 3 Seasons

Posted by Sana Khan - September 26, 2020 0
After being a part of the reality series, The Real Housewives of Beverly Hills for three seasons, Teddi Mellencamp has decided to…

Posted by Aniket Macwan - October 3, 2020 0
Kathryn Edwards who is the former cast member of The Real Housewives of Beverly Hills has currently given more insight into how…

Posted by Sana Khan - February 22, 2021 0
Khloe Kardashian has shared a photo of a new diamond ring, fueling engagement rumors. Taking to her Instagram account over…