Kim Kardashian has been spotted with her wedding ring before she files for divorce from Kanye West.

Kim Kardashian, 40, went to a friend’s house before filing to divorce her husband Kanye West. The Keeping Up With the Kardashians star was spotted in Los Angeles on Feb. 18, wearing a leather jacket and pants. 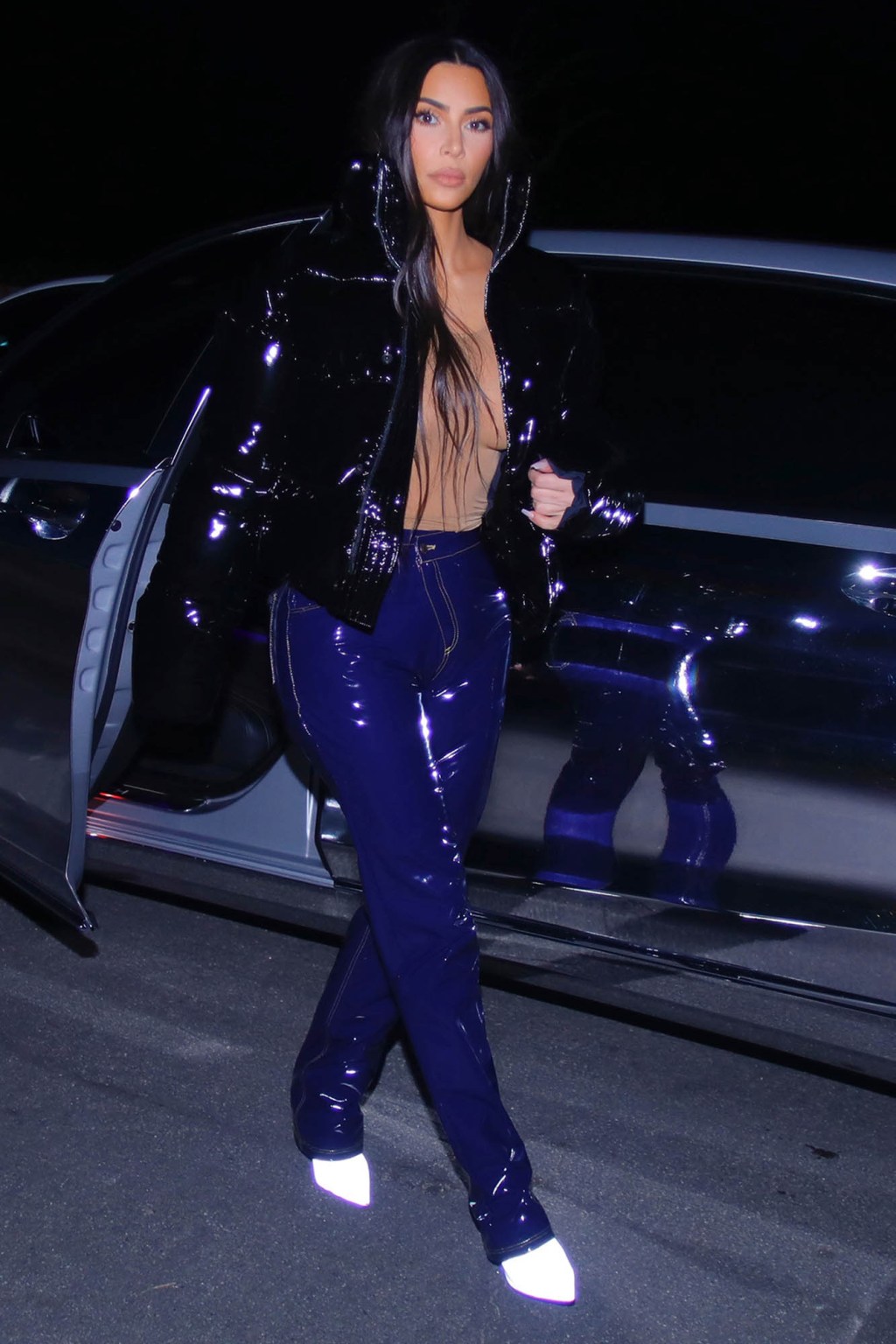 The reality TV star’s large engagement ring was missing from her left hand. Her name is still Kim Kardashian West on her Instagram profile, but the KKW Beauty founder and her divorce attorney Laura Wasser filed divorce papers on Feb. 19.

Page Six reported in Jan. that a split was imminent between Kim and Kanye. This is not the first time she has been spotted without her rock, though. She was seen ringless days before Valentine’s Day as well.

Kanye, 41, has not yet ditched his engagement ring. He was photographed with his wedding band earlier this week. Kardashian and West, who tied the knot in 2014, share four children, North, 7, Saint, 5, Chicago, 3, and Psalm, 1.

Posted by Sana Khan - April 24, 2021 0
Caitlyn Jenner is now running for governor of California, however, the Kardashians aren’t likely to hit the campaign trail on…

Posted by Vinay Patel - November 18, 2020 0
Gwen Stefani, who recently confirmed her engagement to country singer Blake Shelton is all set to release her new Christmas…