On Tuesday, NASA had announced that SpaceX’s Crew Dragon capsule and Falcon 9 rocket have been certified by the agency to carry U.S. astronauts to and from orbit. Almost 40 years ago, the space shuttle and now this is the first new craft to be certified by NASA.

In his statement, NASA Administrator Jim Bridenstine alluded to the milestone given to SpaceX and divulged more details regarding how it plans to move ahead in the commercialization of space.

He is extremely proud to mention we are returning regular human spaceflight launches to American soil on an American rocket and spacecraft. This certification milestone is a fantastic achievement from NASA and SpaceX that highlights the progress we will make working alongside the commercial industry, said Bridenstine.

Recently, Bridenstine declared that he doesn’t want to serve as NASA Administrator under President-elect Joe Biden, since he needs a person who is close enough to the president.

Back in May, the aerospace company, SpaceX had sent the NASA astronauts into space from U.S. soil and this was the first time since the space shuttle in 2011. 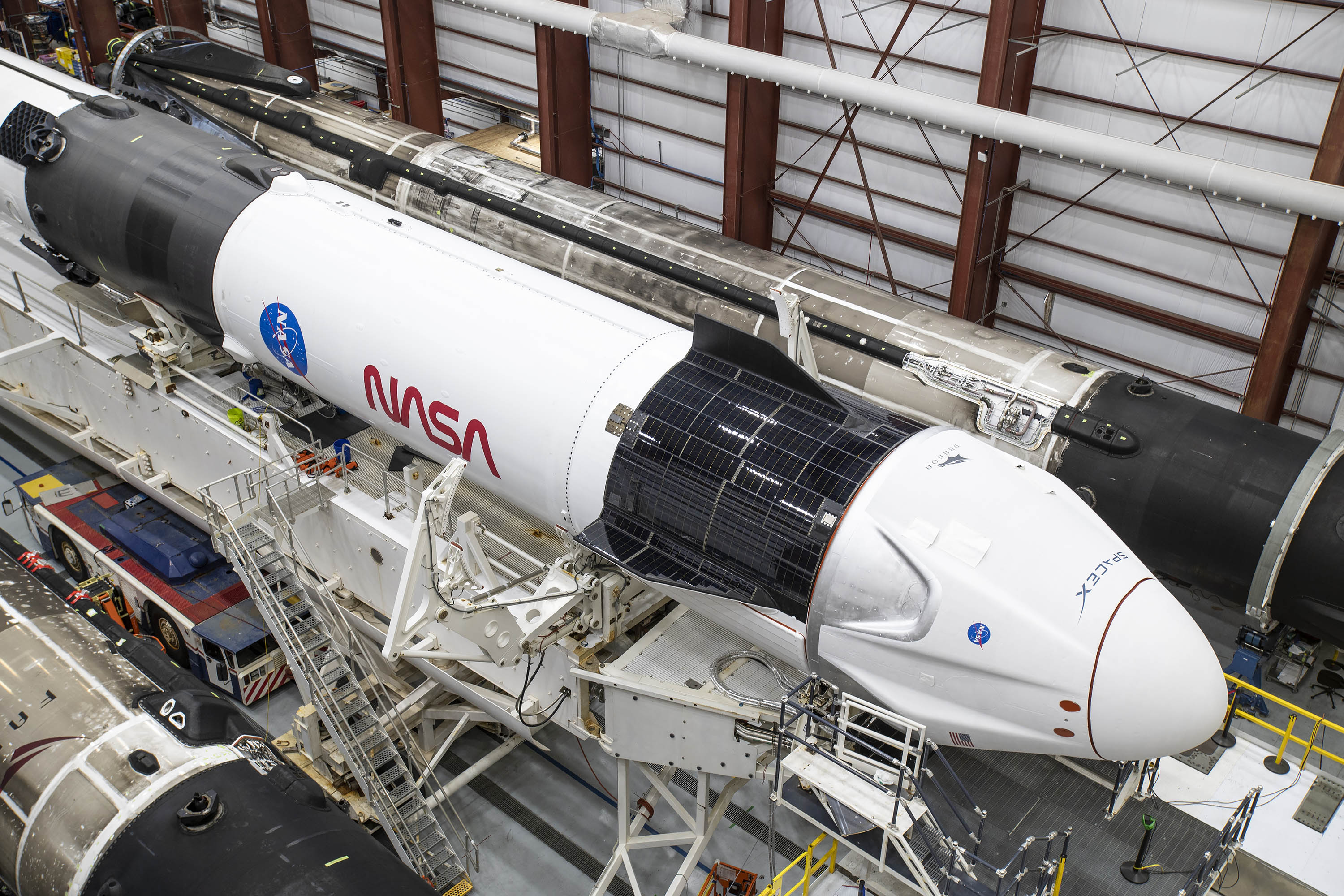 The Federal agency, NASA, and Elon Musk’s space company both have got a historic milestone by this certification. Over the last six years, under the Commercial Crew program, NASA has been supplying a lot of funds and have conduct hundreds of tests to develop Crew Dragon.

The U.S. has been dependent on Russia since 2011 to ship astronauts to the International Space Station, giving nearly $75 million per seat. This certification ends the “sole reliance on Russia for access” NASA said within the statement, adding commercial transportation provides “additional research time and broader opportunities for discovery.

Elon Musk has said thanks to NASA for all the support they have given to SpaceX throughout this journey. He is very proud of the team of SpaceX and all of their hard-working suppliers who have helped him to develop, test, and fly the first commercial human spaceflight system that has got certified by NASA.

Through this achievement, their confidence level has increased in their attempt to go back to the Moon, traveling to Mars, and also providing humanity more planets, he added.

Posted by Sana Khan - September 22, 2020 0
On Monday, the American company Microsoft had announced that its underwater Northern Isles data center has one more time risen…

Posted by Aniket Macwan - December 10, 2020 0
On Wednesday, Elon Musk space company SpaceX had launched their Starship prototype which later exploded while attempting to land and…

Posted by Vinay Patel - May 8, 2021 0
SpaceX founder Elon Musk has warned to invest in Cryptocurrency with caution and urged people not to invest life savings…

Posted by Aniket Macwan - October 7, 2020 0
After months of speculations and rumors, the American tech company has officially announced the date for Apple’s big iPhone event.…