Throughout this whole month, the two famous businessmen Jeff Bezos and Elon Musk had a volatile race to become the world’s richest person on earth. 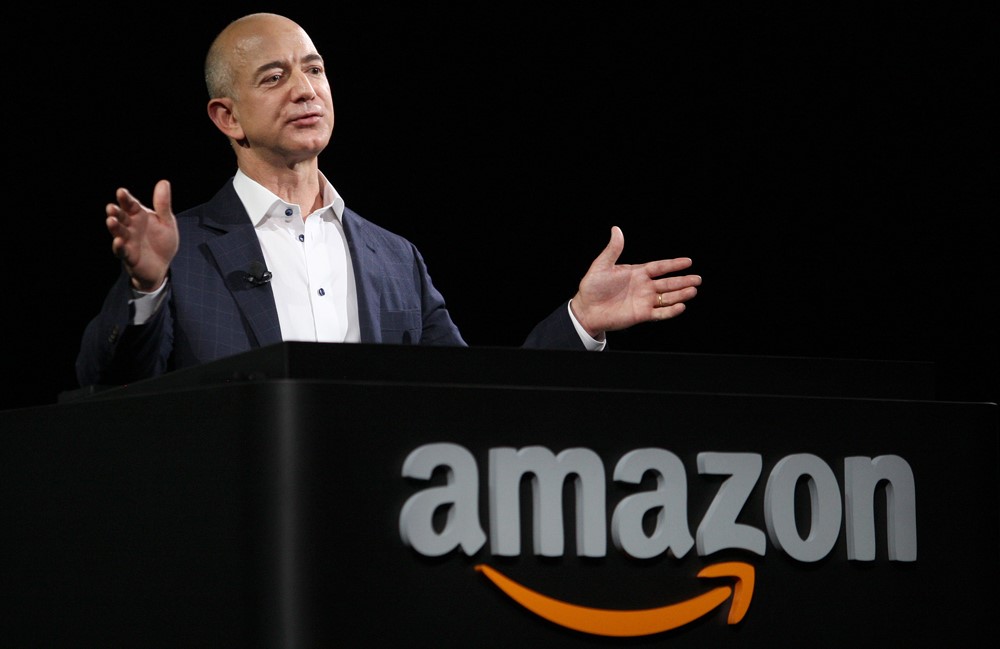 The founder of the world’s biggest online retail company Amazon, Jeff Bezos is back to be known as the world’s richest person for the second time this month, after beating down the Tesla owner Elon Musk a few hours ago, as per the real-time data reclaimed from the Bloomberg Billionaire index.

Currently, Bezos has a net worth of $187 billion and most of the money is made by his Amazon stocks, immune against record sell-offs as seen in Tesla stock price in the past few days.

The Owner of SpaceX, Mr. Musk’s currently holds a net worth of $180 billion and has fallen down on the 2nd position on the world’s richest person list. This fall took place due to the $15.2 billion he lost on Tuesday, as Tesla shares lost about 8.55% in value.

However, stock experts have not ruled Tesla out, on the account, it had reached up to 743% in 2020

Posted by Aniket Macwan - November 12, 2020 0
On Tuesday, NASA had announced that SpaceX’s Crew Dragon capsule and Falcon 9 rocket have been certified by the agency…

Posted by Sana Khan - September 22, 2020 0
The Big Ten Conference is pushed in recent weeks by President Donald Trump in order to restart college football during…

Trump Disagrees On The Coronavirus Statements Given By His Health Officials

Posted by Sana Khan - September 22, 2020 0
The President of America, Donald Trump doesn’t hesitate from doubting his own health officials whenever he feels that their statements…