After throwing multiple diss tracks for more than a decade, the two iconic rappers Drake and Kanye West’s beef has apparently come to an end, as per a source close to both artists.

Speculation had begun that the pair may have made up when it was tweeted that Drake should be “petty” and drop his most awaited album “Certified Lover Boy” on Friday when Kanye is soon going to drop his album “Donda”.

However, according to digital strategist, Karen Civil, the two legendary superstars are “friends now,” in response to LowKey’s theory.

They friends now.. he not. Lol

Some fans ever noticed that the “Gods Plan” rapper has started following the “Stronger” rapper’s Instagram. However, as expected West doesn’t follow Drake back, as he is still only following one person, his ex-wife Kim Kardashian. 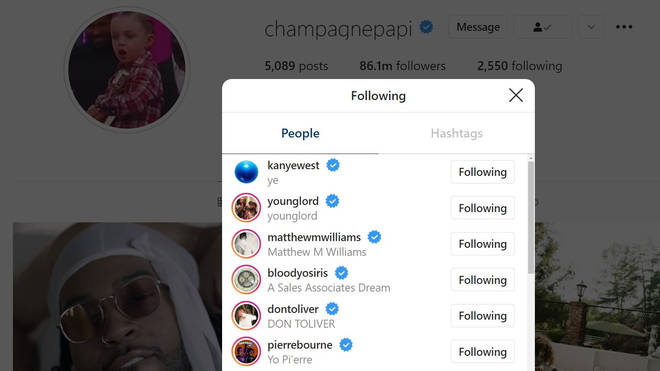 Then later, rumors started spreading from fans that Drizzy and Ye might collab on either ‘Donda’ or ‘Certified Lover Boy’.

I would lose it if kanye and drake did another collab.. a dream

Kourtney Kardashian, Travis Barker Want to Get Married, Have Kids

Posted by Vinay Patel - September 17, 2021 0
Kourtney Kardashian and Travis Barker are not only planning to tie the knot but are also planning to have kids.…

Posted by Aniket Macwan - September 21, 2021 0
DJ Khaled and rapper Drake have always been great friends, and now that Drake’s new album CLB has been a…

Posted by Sana Khan - April 15, 2021 0
Kourtney Kardashian has been taking Instagram by storm recently. The socialite’s caption about her BFF Addison Rae has gone viral,…

Posted by Aniket Macwan - October 20, 2020 0
It has been almost one year since Ariela Weinberg had given birth to her first child, now it’s the first…