This Monday on 90 Day Fiance: The Other Way‘s episode, Sumit Singh, 32, was seen very worried as he was going to court to defend himself against the charges which his wife filed against him and also spousal support.

Although Sumit is unclear about the allegations that his wife has put on him, Jenny Slatten who is his current girlfriend had explained in the earlier episode that Sumit’s wife is claiming that he was hurting her, treating her badly.

In ET’s exclusive sneak peek from Monday’s episode, Sumit tells his friend Rohit that he was not able to sleep properly as he was worried about his court appearance.

While speaking to Rohit, Sumit says, because of the court appearance he is in a lot of tensions and all and this situation is like for him. He also had bad dreams about what’s going to happen in court.

Speaking to the reality show cameras, Rohit says, “I’m concerned that maybe they are playing some trick to get more money from Sumit. I’m hoping that they will withdraw the case.”

According to Sumit, this thing has been big chaos for him. All the things that his wife has done till now are just to hurt him and he is hoping that the judge to free him from these charges and if it’s doesn’t happen, he is screwed.

These court problems and everything starts after Sumit tells his parents that he was going to commit suicide while being with his wife.

His parents are not ready to bless Sumit and Jenny since there is a big age difference. Jenny is 61 and Sumit is just 32-year-old.

That being said, Sumit’s parents decided to help their son and pay him $20,000 since he was facing very expensive divorce proceedings and he wanted that divorce. In one of the earlier episodes, Sumit was crying while talking about how miserable his arranged marriage was.

While speaking to his parents, Sumit said, he got into that arrange marriage because he wanted his parents to be happy and it didn’t go how his parents expected and he also told them that he tried to commit suicide three times.

Posted by Aniket Macwan - February 20, 2021 0
After spending Valentine’s Day with her kids, the Keeping Up With The Kardashians star Kim Kardashian has officially filed for divorce…

Posted by Aniket Macwan - October 13, 2020 0
After having 5 successful seasons, the Bella Twins are back with another season of the Total Bellas that will be available on… 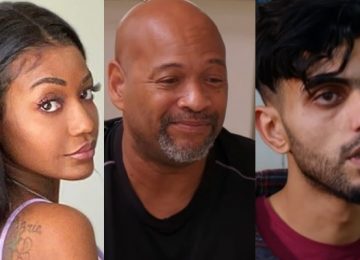 Posted by Aniket Macwan - December 15, 2020 0
After rumors spreading around that the 90 Day Fiance: The Other Way couple Brittany Banks and her boyfriend Yazan Abu… 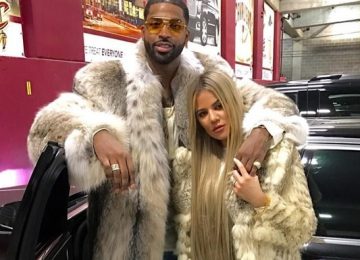 Posted by Aniket Macwan - January 2, 2021 0
While every star from Keeping Up With The Kardashian has an interesting romantic life, most of their viewers are interested… 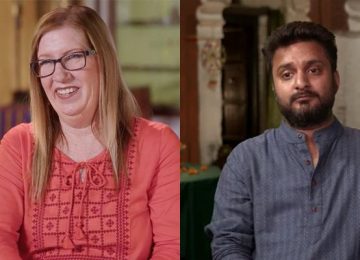 ’90 Day Fiance’: Jenny And Sumit’s Wedding Plan Have Been Shelved For Now

Posted by Vinay Patel - November 9, 2020 0
Jenny and Sumit: The unprecedented coronavirus pandemic had a huge impact worldwide, with businesses being forced to shut down, people…